Mumbai’s tryst with fire incidents continues to grow as the city witnessed another fire accident on 22nd August under the label of Crystal Towers. With as many as 12 fire incidents over the past six months, Mumbai is a city under constant threat of fire accidents. These incidents are not only dangerous but also macabre. It is thus, impertinent to deploy better fire hazard preventive measures in order to minimize the probability of these fire encounters. Here’s a look at some of the deadliest fire incidents to happen in Mumbai over the last eight months which took a heavy toll on public’s health and resources. 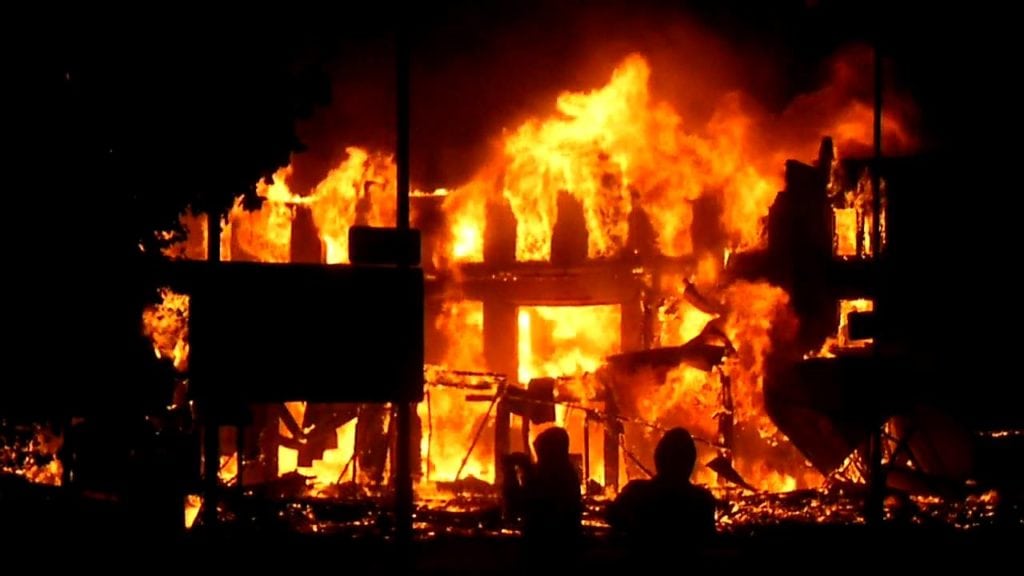 In January, Cine Vista film studio in Kanjurmarg witnessed a massive fire due to what is to be believed as faulty wiring. The fire is said to break out at 8 pm at the Cine Vista studio on LBS Road. Reports also suggest that a technician lost his life to the deadly fire. Moreover, many people were seriously injured and taken to nearby hospitals for treatment. The studio was a one-story structure and the fire has consumed the entirety of it.

Within days prior to the Cine Vista film studio fire, Mumbai bore welcome to another deadly fire incident that claimed the lives of four people. Mamoon Building, a residential suburban structure in Marol was ablaze with fire when the Mumbai Fire Brigade was called at 2.10 AM in the morning. Reports indicate that the fire started on the fourth floor and escalated rapidly to other floors as well. Accordingly, a total of nine people were seriously injured of which four were declared dead on reaching the hospital as they have suffered major burns.

Another diabolical fire incident which led to the death of around 12 people occurred on 18th December 2017 when a massive fire broke out at a snack shop in Saki Naka-Kurla. The fire began at 4.25 AM in the Makaria Compound in Khairani Road and consumed the entire structure as the people working inside were declared dead on arrival at the hospital after suffering major burns

The infamous fire accident at Kamala Mills which was not only horrendous but also deadly cannot be excluded from the list. If reports are to be believed, almost 14 lives were lost in the Kamala Mills fire which broke out shortly after midnight on the third floor of the building. The origin of the fire was said to be the Mojo Bistro club on the top floor.

Recently another addition to the list of gruesome fire accidents in Mumbai is the Crystal Towers fire near Hindmata cinema in Parel. It took as many as 20 fire engines to douse the fire and even though people were carried over the hospital, a total of four lost their lives due to fire burns.

If anything, the above incidents entail how the intensity of fire accidents in Mumbai is certainly on the rise and how it is a critical need of the hour to deploy better fire safety measures.