On May 18, 2016, as soon as the fire department received a call that there was a chlorine leakage in a nearby transport godown, the firemen rushed to the spot. The facility, which was a transport area, had large cylinders of chlorine stored illegally. One of the cylinders got punctured and it was leaking. The leakage could be fatal for the people who were trapped inside and also for the public nearby.

“I was hospitalized after the incident”. But we managed to evacuate a large number of people from the nearby areas.

For his brave act, Naveen Kumar received the President’s Gallantry Medal in the year 2016.

“It is a huge motivation for a firefighter to receive such a recognition and receive the prestigious medal”, says Naveen. 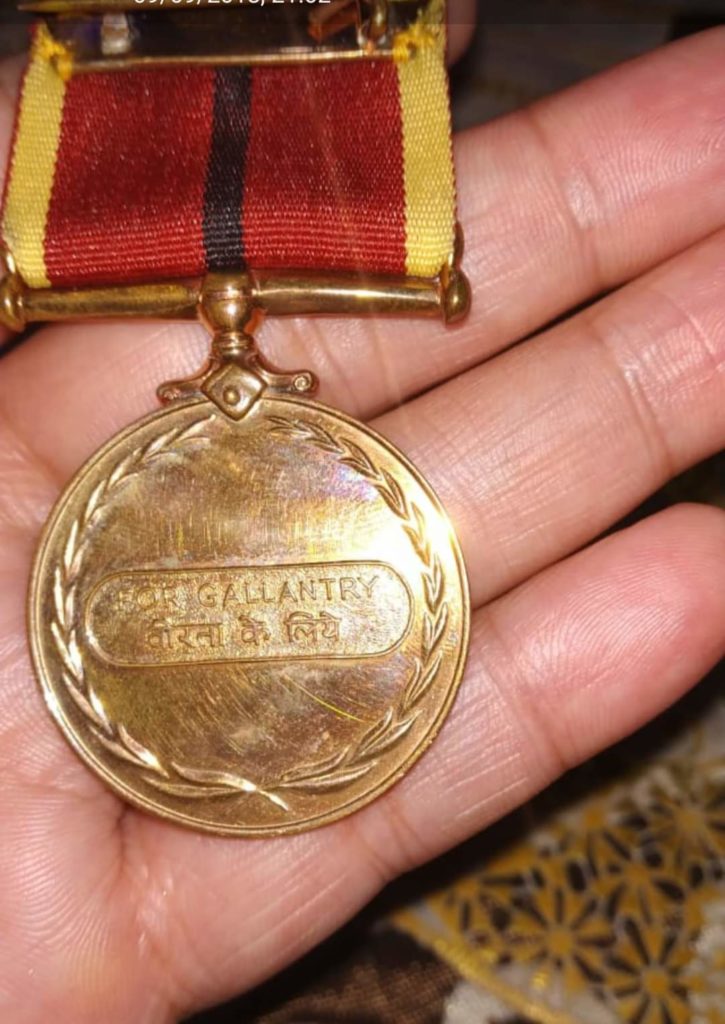 Naveen Kumar is presently a fireman and a Personal Assistant to Chief Fire Officer, Chandigarh, which receives around 1500 calls a year.

What lesson can be learnt from this incident?

“Illegal storage of any hazardous chemical or material is against the law. It may cause severe damage to life and property. Also, in case of mishaps like this, evacuation becomes extremely challenging. In the absence of respiratory devices, firefighters may end up inhaling toxic gases that are fatal and are carcinogens. That puts the lives of firefighters and also the people around at perils,” he says. “Only if we can get near the people who are trapped, we can save them”

One of the neighbouring cities, Ludhiana, which has grabbed the headlines for the worst fire accident in 2017 a fire accident at a plastic factory in Ludhiana took place on 20th November. 13 people, including 3 firemen were killed and dozens were critically injured. The 5-storey building allegedly had approval only for 2 storeys and also had been stocking up hazardous chemicals. Due to these violations, the fire accident led to building collapse. Moreover, there were no fire safety system or fire safety equipment in the building. 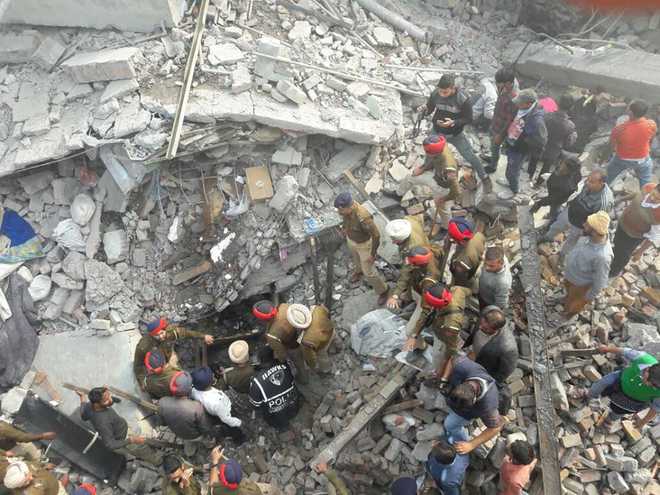 What does Naveen think of the worst fire accident in Ludhiana where a plastic factory collapsed, a year ago…

It was an unfortunate incident; the structure of the building is not as per the norms. Due to this compromise and violation by the builder, many people died, including firefighters.

In India, people are still not very much aware of firefighting or safety measures. Due to this, there is a rise in such incidents not only in Ludhiana but all over India.

What measures are the Chandigarh fire department taking to spread awareness?

“We are conducting fire safety awareness programs that would help create mass awareness in our locality. Our department has formulated a monthly plan based on a specific theme. On one month we visit schools, the next month we visit hotels, high-rises etc. We explain to people about the fire safety norms, firefighting and also evacuation techniques.”

Are the fire departments equipped to handle the rapid urbanisation?

Naveen says fire departments are definitely not equipped with ultra-modern firefighting equipment. A small fire station/department which operates under a municipality may not have the sophisticated equipment like the ones in Mumbai or Delhi.

“In small fire departments we have a crunch of manpower and also the firefighting equipment which will really help the firefighters”, he says.

We are taking measures in improving the firefighting equipment and also recruiting people to tackle the manpower crunch.

Despite having such issues, firefighters in India try their best to save the lives and property of people.