Fire hazards are something we cannot forecast well in advance. A short circuit and the entire building is up ablaze. But fire accidents can actually be well in control if you are aware and alert enough. These three heroes of fire hazards recently have proven exactly how we can avoid fatal casualties around. Read more to know how and who saved the lives during the most testing times:

1. The story of little Zen Sadavarte: 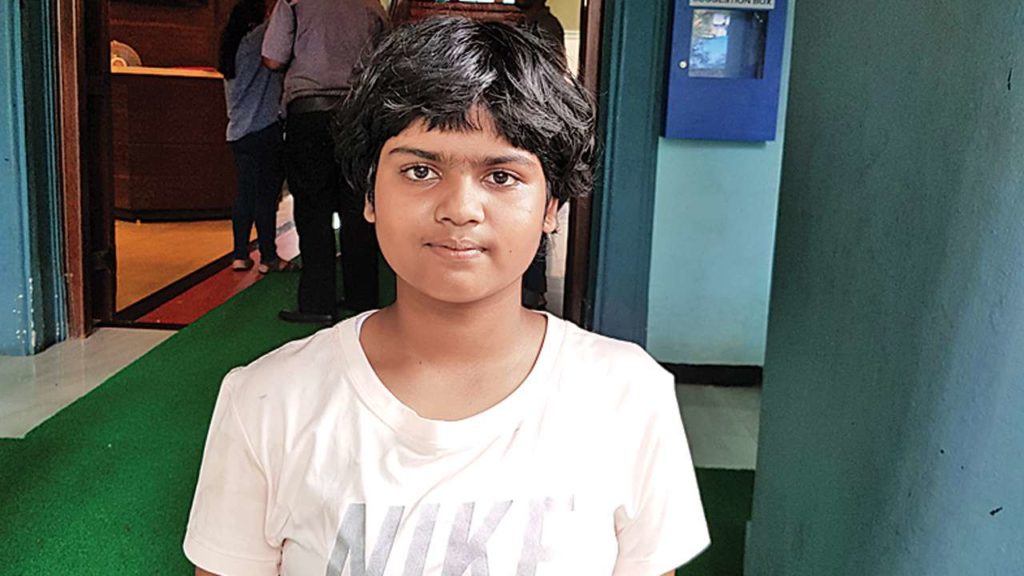 Zen is just a 10-year-old girl who took in the education on fire hazards at school seriously. She and her parents live on the 16th floor of the Crystal tower building, Mumbai. The kid kept all her impulses well in check even when the elders around were losing hope and calm. The education that she had in school on how to act when amidst a building on fire is what helped her and the people around. When the thick smoke covered her and her people around, nobody was able to breathe. That is when Zen asked everyone to cover their noses and mouths with a thick wet handkerchief. She had also asked everyone to crawl and not to walk up straight. This way, the smoke did not suffocate the people and by crawling they were avoiding direct harm.

In the later interviews Zen gave, she said how her teachers had taught her to react to the fire hazards and not to lose calm. Zen told “I was not afraid of the fire. I was afraid of losing my data”. True to her words, she kept up her hopes and calm while saving about a dozen lives around. The fire had consumed 4 people on the building and left 27 injured but alive.

2. The saviour Radhika Ahire who put out a fire: 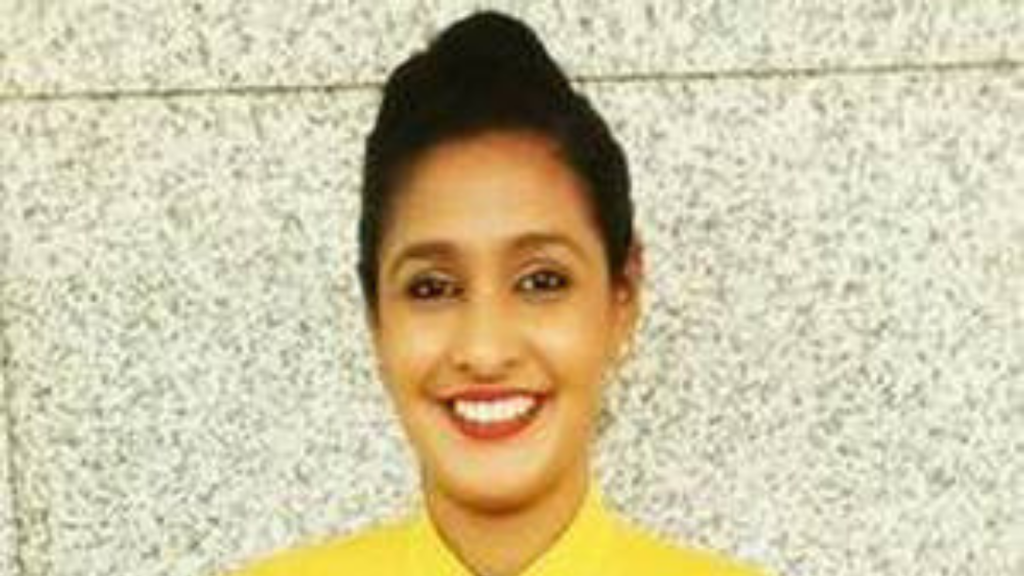 We have pretty much read about heroes and how determined they are with saving lives. But this is the first-hand story of an air hostess- Radhika Ahire. The woman was just stepping out of a building in Mumbai when she noticed a fire breaking out on the 9th floor. The fire was just starting up and she assumed that there must be people trapped inside. Her only instinct back then was to ask help from her colleague and brother in putting out the fire. All of them just wrapped their mouths with a handkerchief as the smoke was irritating their nose and eyes.

Post the incident, she mentioned, how they ran up 9 floors as lifts would be risky and came across locked doors. They used a crash axe to get in and get hold of the extinguishers there. The three people put out the fire just with their presence of mind and the training she’d received at Jet Airways.

3. The selfless act of Siddrameshwar, a food delivery boy: 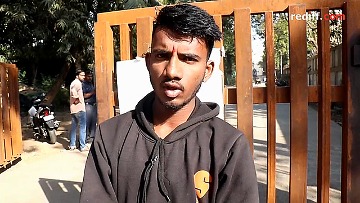 ESIC Hospital fire in Mumbai was the most fatal of fire accidents in recent times. The fire consumed 9 lives and left 100 and more people injured. But amidst all the chaos and the smoke that could leave anyone out of sight, Siddrameshwar Humanabade, a Swiggy delivery boy fought through to help people. He successfully managed to help 10 people and continued to save the survivors through the trauma. When he saw people jumping from the windows of the hospital, all he could think was to help the people trapped. He jumped in to save lives. He climbed through the ladders of the fire brigade and climbed up to the second floor of the hospital.

Siddrameshwar saw 10 people in the ward he jumped and he helped the people climb down from the same stairs he climbed up. Amidst an acute shortage of oxygen and smoke that was suffocating, he re-checked the ward for any more patients trapped.

Even with thick smoke everywhere and the black smoke choking lungs, these three people saved lives just with their presence of mind.

A word of caution though, go out and help others in a fire accident only if you feel you are safe first and have some knowledge of fire safety. It may not be worth you risking your own life.