Fire accidents, if not handled carefully, can lead to a huge loss of life and assets. Countries like India where fire accidents stand at the 4th position in the list of biggest risks to the business.  It is important to take special measures to curb fire accidents. However, fire accidents have increased in number over the years and authorities have failed to implement policies to stop such life claiming accidents. 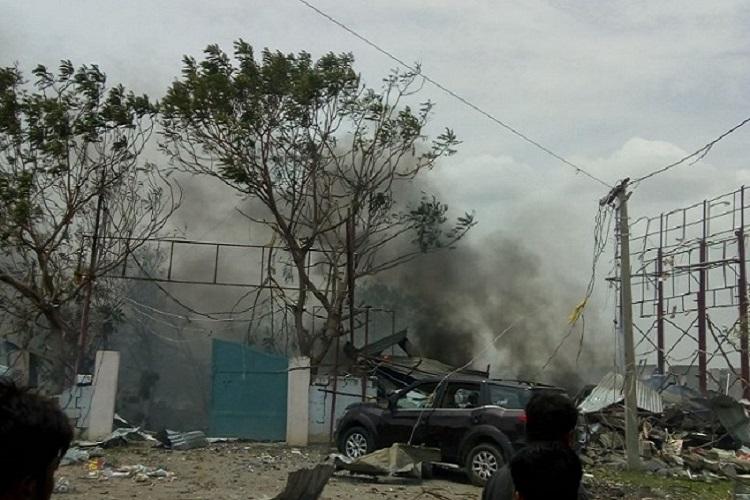 A cracker factory situated in Warangal, Telangana was surrounded by fire on July 4, 2018. The fire caused the death of 10 workers who were trapped inside the factory. The gruesome accident charred the bodies that made it difficult to identify the people who died in the accident.  A short circuit is seen as the possible cause of the massive fire that broke out in the factory. The government announced a compensation of Rs. 5 lakhs for the members of the deceased’s family. The police officials who reached the accident spot ordered an inquiry to nab the culprits behind the accident.  (source link)

At least 43 people were severely injured in a boiler blast at Bharat Petroleum Refinery in Chembur area of Mumbai. The accident took place on August 9, 2018, at the state-run BPCL refinery. The injured were rushed to the refinery’s medical center and nearby hospitals. Thankfully, no casualties were reported in the incident. (Source link) 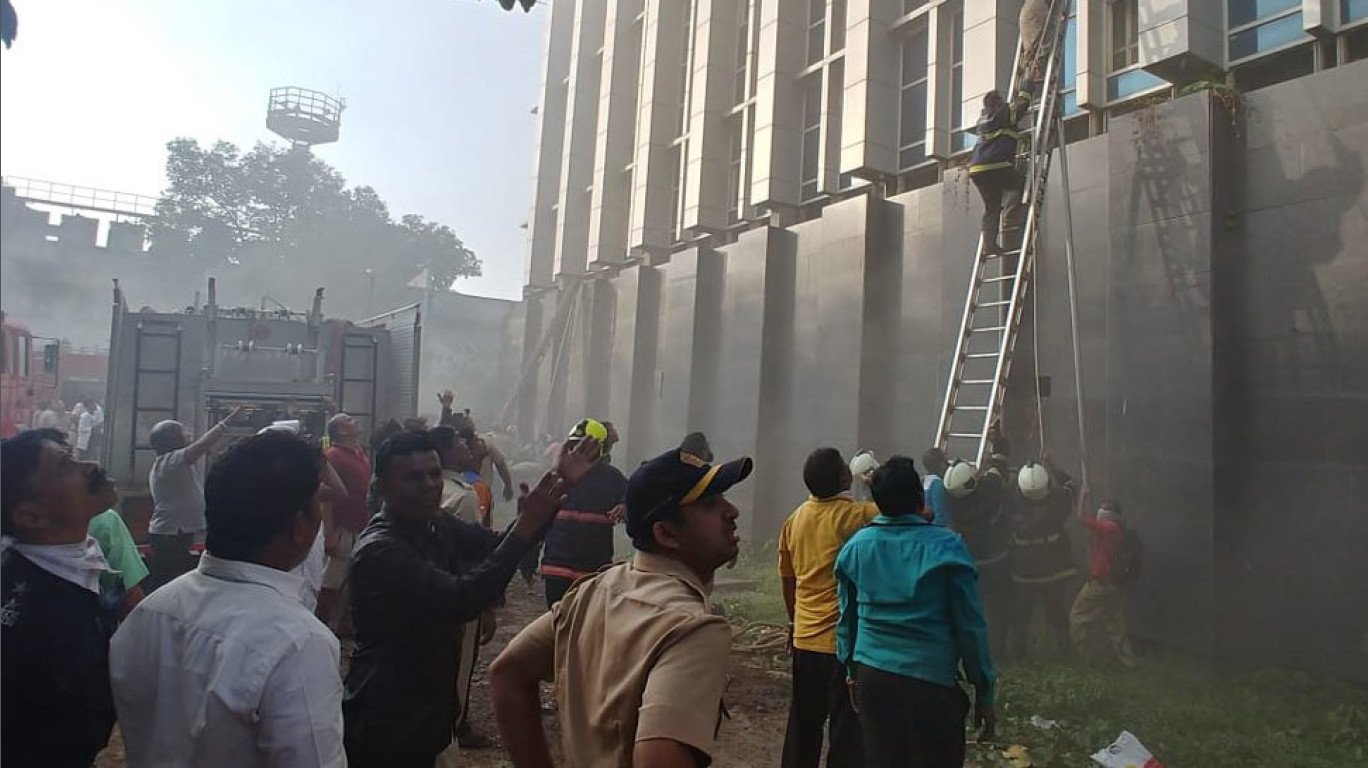 A dastardly fire accident took place at ESIC Kamgar Hospital, Marol, Mumbai claiming the lives of 10 people on December 17, 2018. As many as 140 people were rescued from the spot. An investigation that was conducted two days later revealed that the fire was caused due to sparks flowing from a welding machine that was being operated nearby. No safety measures were adopted by the hospital and the two workers who were operating the welding workers absconded from the spot. The MIDC police arrested the contractor who got the contract for the construction happening in the hospital. (Source Link) 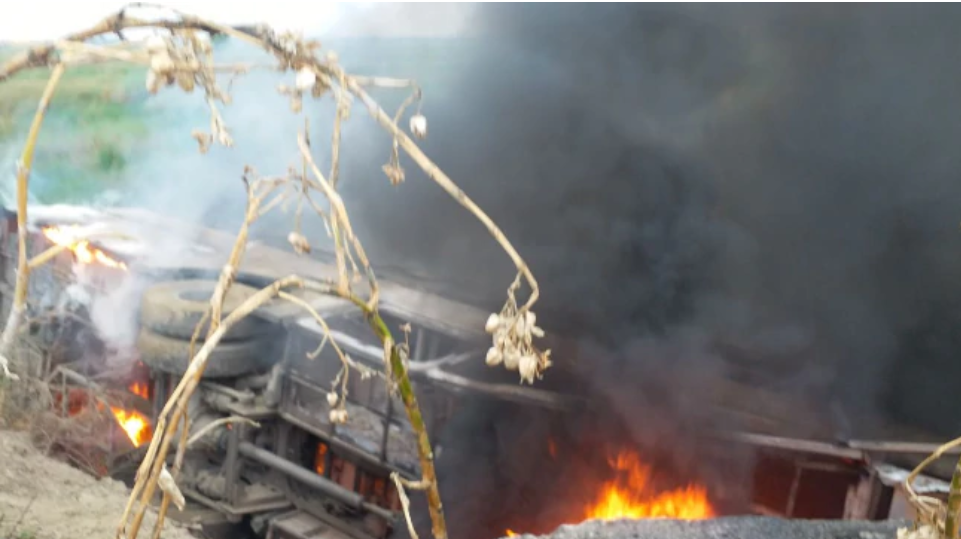 27 people people were charred to death in a bus travelling from Muzzafarpur to New Delhi. The accident occurred while the bus driver was trying to prevent a collision with a two-wheeler. The bus turned turtle and 27 people were gutted in the fire. (Source link) 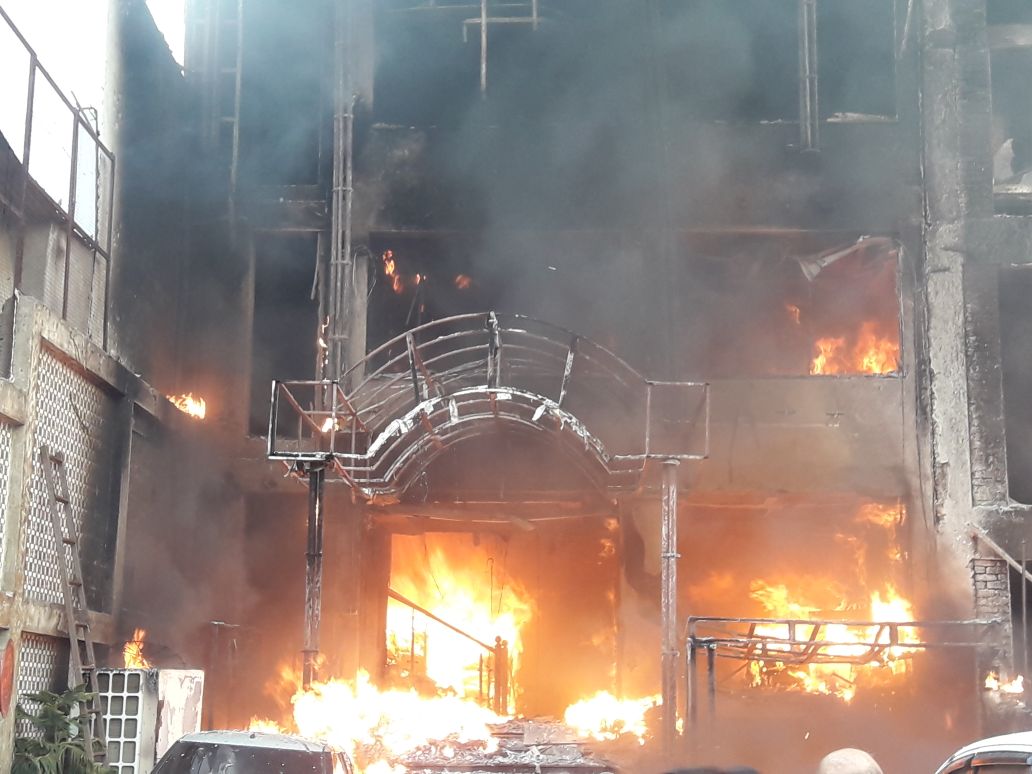 On June 19, 2018 a massive fire broke out at Viraat Hotel located in the Charbagh area of Lucknow. The accident claimed the lives of five people and injuring another five. According to the reports, the fire was caused by cooking gas leakage that originated in the hotel’s kitchen. The entire building was gutted in the saddening fire accident. More than fifty people were rescued from the accident area by half a dozen fire tenders. Later, it was found by authorities that the hotel did not comply to fire safety norms 2005 which led to the massive fire causing the loss of life and assets. An FIR was lodged against the owners and workers under the appropriate Indian Penal Code sections including culpable homicide not amounting to murder. (Source Link) 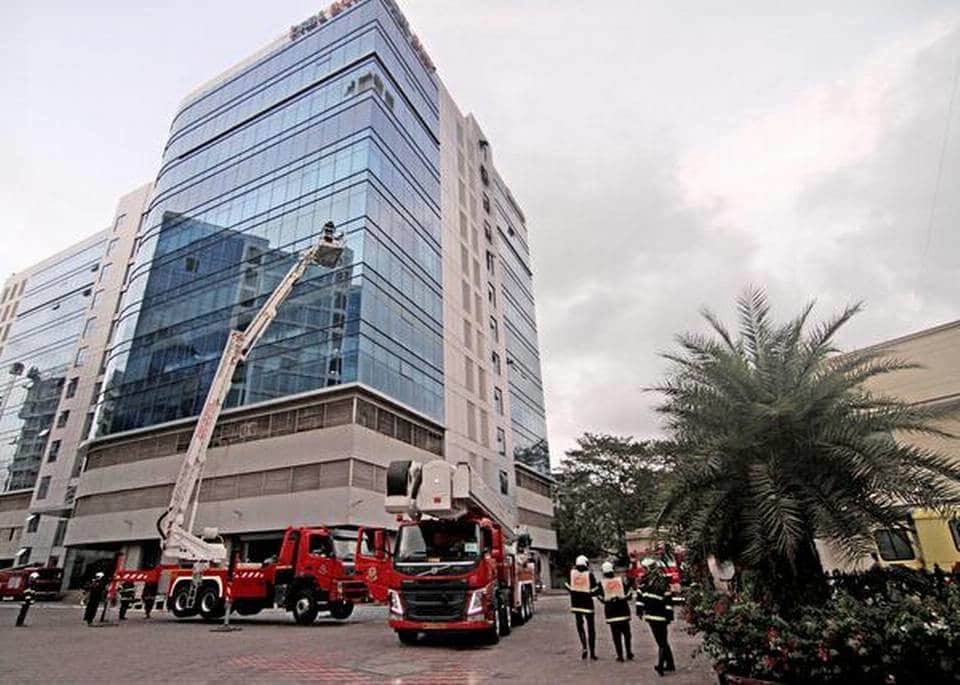 A fire outbreak at the Technic Plus One Building,  a nine-story commercial complex in suburban Goregaon took four lives and injured 9. The accident that happened on 27 May 2018 gutted the building. The Brihanmumbai Municipal Corporation said that it will prepare a report to check whether the fire safety regulations were properly followed in the building or not. The fire was initially classified as Level II fire but soon turned to Level III fire and claimed four lives. (Source Link) 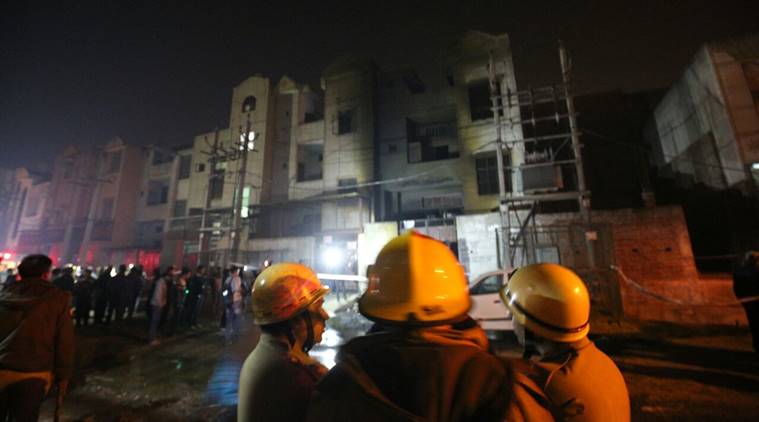 It’s been one year since the Bawana fire accident, but this is one of the worst fire accidents of 2018. An illegal firecracker manufacturing factory was set up in the lieu of a plastic manufacturing factory in the Bawana district, on the outskirts of Delhi. On January 20, 2018, around 6 pm the illegal unit caught fire trapping laborers inside due to the exit being blocked by construction activity going around in the vicinity. The accident claimed the lives of 17 people. Two months later, an 800-page charge sheet was filed by the police and the owners were booked under IPC sections 304, 377 and Explosives Act. (Source link)

Most of the fire accidents tell us about the appalling status of fire safety implementation and general laxity amongst the public. We believe only with a mass drive to educate the general public and strict adherence to fire safety laws can help to avoid these incidents in future