You must have heard about the fire that broke in a factory in Anaj Mandi, Delhi on 8th December’s morning. It was reported that a total of 43 people were killed during this tragic Delhi fire in the 4-storey building located in North Delhi.

Truly, the number would have been a lot more if it was not for Rajesh Shukla. Rajesh Shukla is a Firefighter who has been credited for saving at least 11 lives and carrying out the rescue operation very nicely. This Delhi fire service personnel said that he entered the building at least 12 times before his breathing apparatus exhausted which is definitely a very brave act by someone. 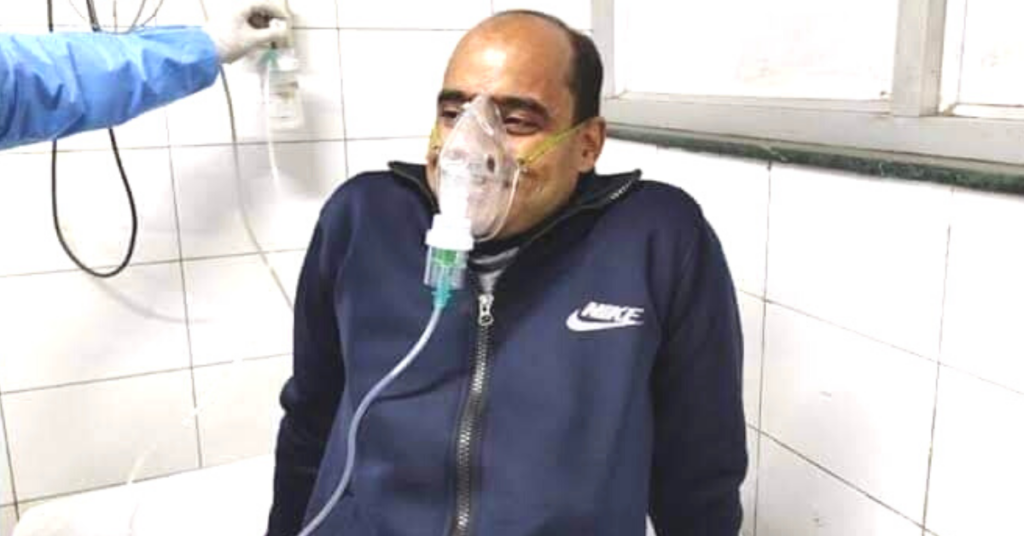 The exhaustion of the breathing apparatus was not the only challenge. He also suffered from injuries to his kneecap and also had a severe headache due to the inhalation of smoke that he could not avoid under any circumstances.

At Delhi’s Anaj Mandi building a lot of people were stuck inside it. When the fire was reported by civilians around, a total of 30 fire tenders came to the spot very quickly and a lot of them tried to carry out the rescue operation. Among them, Rajesh Shukla is now hailed as a hero for his very brave act.

The people who were injured were taken to Loknayak Jaya Prakash Narayan Hospital (LNJP) and RML Hospital. Some of them were taken to Lady Hardinge hospital and Hindu Rao Hospital too.

Rajesh Shukla, who entered the building amidst the huge smoke also had to sustain leg injuries and was being treated at the LNJP Hospital.

In an interview, Rajesh even said that he had faced and seen many massive fires in his whole life but this Anaj Mandi incident was definitely one of the deadliest he had faced. Without a doubt, what he did was something that is praiseworthy and not many people have the courage of doing so.

He also says, that he has also handled around 7000 fire rescue calls and was also included in the rescue operation team during the hotel Arpit Palace fire in Karol Bagh. Not only that, the infamous AIIMS Hospital fire was something that he handled also. 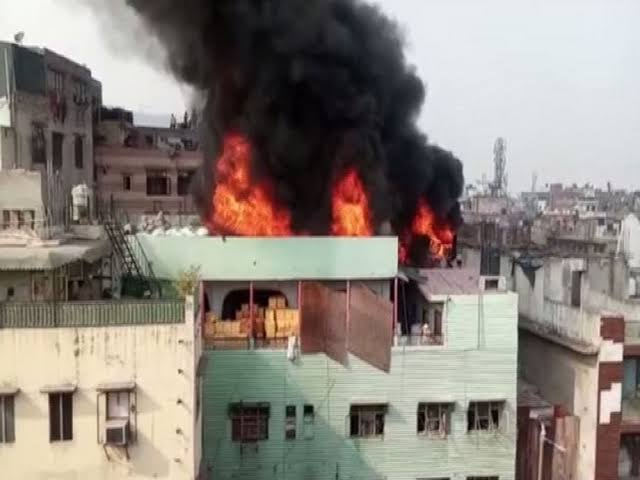 Rajesh Shukla is a resident of Teetri Toli of Namkum. He is the assistant division officer of old Delhi in the Delhi fire department and that is his daily job. Since 2004, he has been working in fire rescue operations and is one of the most reliable people and most experienced people in the team, all the time. It was reported that even the earthquake that happened in Gujarat was also handled by Rajesh Shukla and team and had a very crucial hand in it.

The 8th December incident definitely had a fatal impact and it took more than 150 firefighters almost 5 hours to set the fire off. The officials even reported that two fire department personnel were hurt while carrying out the rescue operation.

Rajesh Shukla is definitely hailed as a hero and he deserves it too.