Fire Safety in Rural Areas of India - Does Anyone Care?

In India, even the most developed and urbanized cities have poor fire safety measures, rural areas are most prone and affected by fire accidents. In the present scenario, fire safety in rural areas is the least priority.

What is the rural-urban ratio in India? Why is it important to ensure fire safety?

Do we have enough resources to fight fires?

Fire is the 5th biggest risk for India as per the India Risk Survey 2017 reports by FICCI-Pinkerton. The infographic below shows the resource gap in India. 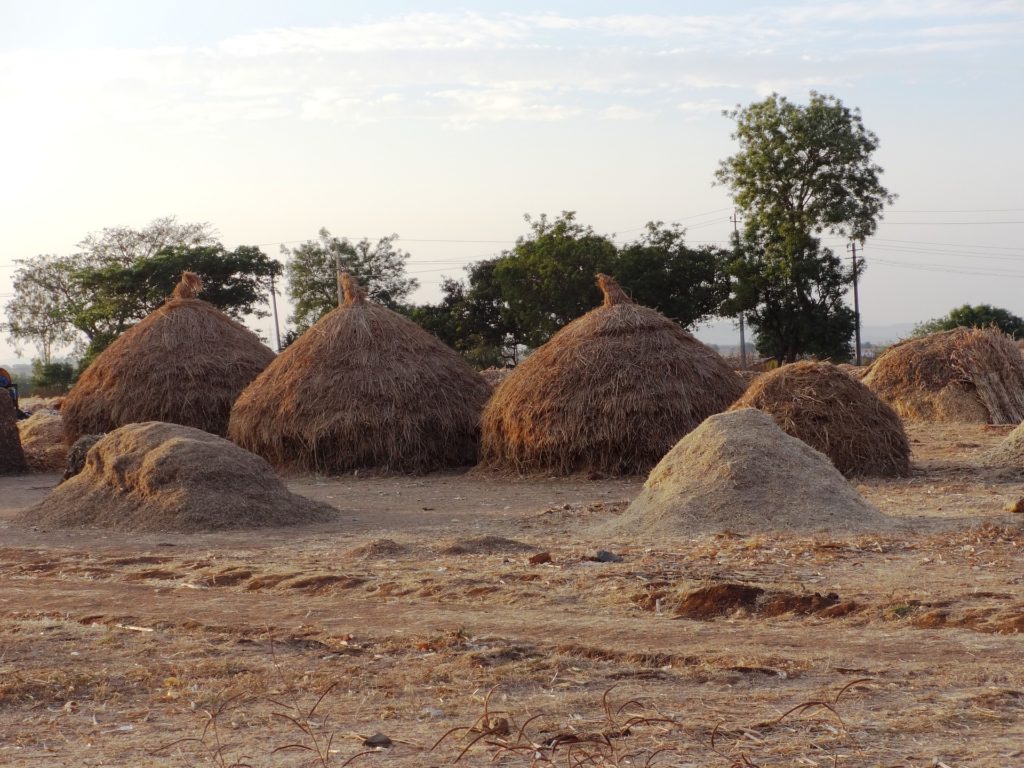 1. Thatched roofing – A majority of the houses in rural areas are built with thatched roofs. A small fire could spread rapidly to the nearby areas causing huge loss to the dwellers.

4. Less number of fire departments for the population – According to the fire cell of National Disaster Response Force, there is a shortage of 97.59% fire stations, 96.28% firemen and 80.04% rescue vehicles. The rural areas are most affected due to the remoteness of the locality.

6. Stacking of timber and wood – Timber, haystack, and cattle fodder are highly combustible. Since agriculture is the main source of income, these elements are inevitable in rural areas. Safety measures while using these elements are rarely given priority in villages.

7. Electrical short-circuit – Usage of sub-standard electrical wires and illegal tapping of electricity are major causes of fire accidents in India.

8. Bonfires in winter – In winter, village fire accidents and forest fires are also caused by bonfires.

3 Major Fire Accidents In Rural Areas Of India In 2018

In a fire accident on May 20, an LPG gas burst has brought down 50 shanties to ashes. Though there was no life loss, there was a huge loss of livelihood.

In February this year, a major inferno brought down 39 houses in Sawadi village of Mori district in Uttarkashi. Fire accidents are not new to this district, according to this report, between the year 2006- 2013, there have been 8 such instances. These accidents have brought down 263 houses. In this incident, it took hours for the fire department to reach the spot, owing to the remoteness of the place.

On April 23, a major fire in Jahidpur village in Meerut gutted 100 huts. The fire was from a firecracker from a wedding procession that landed on the thatched roof of a hut. The fire spread rapidly to the nearby huts. According to the report, the fire was doused by the local police and the public as the fire department could not reach on time.

What do these incidents tell us?

In all these cases, there were no fire safety measures taken by the citizens to prevent fires in the first place. Even in urban areas, most citizens lack fire safety awareness. They think about it only if they are directly affected by an incident. Majority of these incidents are published in newspapers for a few days and remains forgotten until a next incident occurs.

How can we prevent fire accidents in rural areas?

Rural fire safety education to women helps them to know the causes of fire in residences and they would be more mindful in their day-to-day activities. This would help to bring down fires related to LPG and electricity.

Industries in rural areas should come under a tight scanner as far as fire safety is concerned. Only then would there could be adherence to fire safety laws.