How I Survived A Fire? - A Lifelong Battle Of A Fire Survivor

What looked like a routine domestic chore, turned out to be a disaster for a now-32-year-old Kasturi (name changed on request), a domestic help in Chennai.

It was a fateful day when this accident occurred. It took Kasturi’s life on a whirlwind. Kasturi got married at the age of 16. She was thrilled to start her brand new life and as a tradition, the kitchen chores fell into the hands of Kasturi. She embraced it happily and went on for two months unknowing of the danger that awaited her. It was hardly the third month of her marriage, while she was working in the kitchen to light her kerosene pump stove. The stove suddenly burst into flames, burning everything around. As she was wearing a synthetic saree, it caught fire immediately. The impact threw Kasturi a few feet away. There was no one to help Kasturi as she was alone with the doors locked.

Kasturi was in a state of panic and her brain froze for a moment. She couldn’t make sense of the situation that just unfolded in front of her eyes. A moment later, she came to terms and to her luck, she got hold of a blanket and smothered the flames that were burning her upper body. The saree stuck to her skin like a jelly and while smothering she fainted in the endless process. Soon her neighbours broke open the house and doused the fire inside the kitchen. Then, Kasturi was rushed to a private hospital, where she spent three weeks in intensive care. After that, she spent about a month in the hospital. 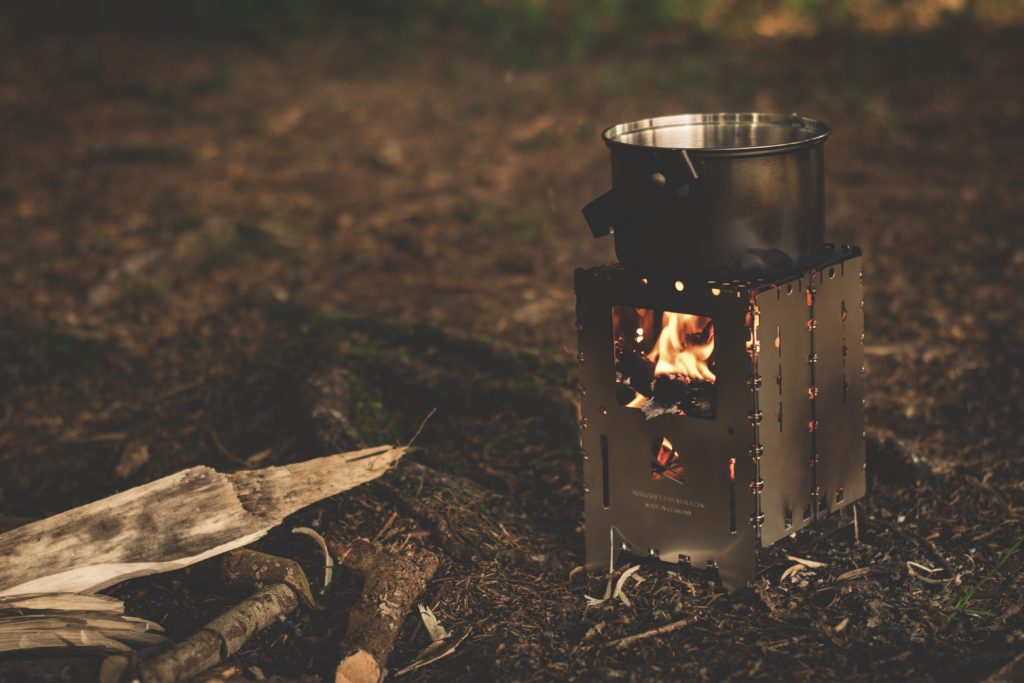 How did Kasturi recover from the burn injuries?

“Luckily, my face was not damaged in this accident” recollects Kasturi.

As she was economically backward, she did not have money for the treatment and the surgeries. “My uncle had been a great support for me. Since he worked for the hospital, the hospital authorities treated me free of cost.” Kasturi has burn injuries on her hands, neck and on the upper body.

It was a great ordeal for Kasturi. Though her wounds healed fast, it took years for Kasturi to come out of the incident. The hospital experience was a nightmare for her. “Since, the hospital had a special ward for burn victims, every week I got to see a burn victim, mostly ladies. There was a very young girl with similar burn injuries as me”. The girl was as old as Kasturi. The victim succumbed to fire after a few days of treatment.

Life after the disaster…

Though the accident haunted her for years, Kasturi is a strong-willed woman. “This helped me to come out of the hospital in one month,” says Kasturi. All the more, she did not want to stay in the hospital and watch many other burn victims die. The incident made her personal life a nightmare for seven years. “I couldn’t conceive for 7 years. My husband, besides being an alcoholic, hardly supported me during my recovery. My parents and in-laws cursed every time they visited me.”

“One side I had very good people who helped me in hospital, but on the other, I had my own relatives cursing me. I saw the true colour of people post this incident.”

Kasturi – the pillar of support for her family

Kasturi now has two children and has come out of the disaster completely. “It pains at times when I see these wounds. But, what to do, at least the God is kind enough to have caused me less pain when compared to the others.” She again recollects the people who died in the hospital in front of her eyes. Kasturi is the sole breadwinner of her family and she feels lucky to have survived this fateful incident.

What does she think of kitchen fire accidents in India?

“We should never get girls married very early. See, in my case, I was in my teens, I didn’t know the dangers of the things that I handled in the kitchen. Not just me, the women that I saw in the hospital were all very young and they are so naïve.” Kasturi got rid of the pump stove ever since the incident. She takes utmost care in using her LPG and her children seldom use the kitchen.

Kasturi never discusses the accident to anyone. “It brings lots of bad memories and it disturbs me a lot.”

She shared her story with us as she was happy to know that this could help many burn victims like her and also the readers to learn about fire safety.

Just like Kasturi, there are many others who suffer or die every day because of lack of fire safety precautions/ awareness in India.

This could happen to any of us. Let’s prevent such fateful accidents by spreading fire safety awareness.

If you are a fire survivor or know a survivor talk to us or connect us with them, we will be glad to share their story and help us spread the word about fire safety. Get in touch with us by emailing at info@beyondcarlton.org

Join our movement by liking us on Facebook or Following @beyondcarlton on Twitter. Let’s spread fire safety awareness together!