Chennai silks fire accident - Is “No one was killed in the fire” a good news? 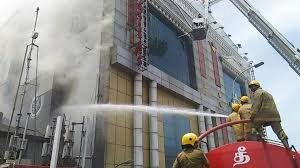 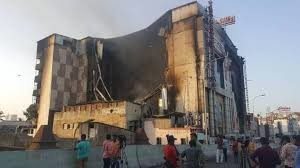