What are different classes of fire? How fire works?

You know the phrase ‘playing with fire’? Yes, the phrase oft-used to describe being careless about something that could end in irreversible consequences. Little do we realize that it’s used for a reason. Fire can be, and is, literally fatal. That India should be called a ‘third-world’ country is debatable, but we know what it’s like to live in a developing state, lack resources, and also, not to mention, intelligent growth. What this lack of urgency – and a prevalence of ‘chalta hai’ and ‘jugaad’ like concepts – entails is a systematic and unnecessary loss of lives and property and a general state of chaos. Tragedies happen, are lamented, and then forgotten. And what about time? Time heals, apparently. Can time heal indelible burns, though? Can it bring back people lost in accidents?

World statistics show that 94% of deaths due to fire occur in homes and buildings. In 2011, fires alone caused 26,343 deaths in India.

Let’s then have a look at how fire really works. The simple things that make it a fatal element. It takes less than 3 minutes for a flame to spread and burn down its surroundings, but what’s lesser known is that more fire deaths occur due to excess inhalation of smoke than the flames themselves. Fire burns from oxygen and therefore sucks it out of wherever it finds it, replacing it with suffocating smoke. Fire, in fact, needs all of heat, fuel, and oxygen to exist. Removing any one or more of these is sure to put a fire out. To put it simply, for eliminating heat what’s needed is a cooling effect, for removal of fuel – a starvation effect, and for the exclusion of oxygen – a smothering one.

Come to think of it, most everyday household and office items 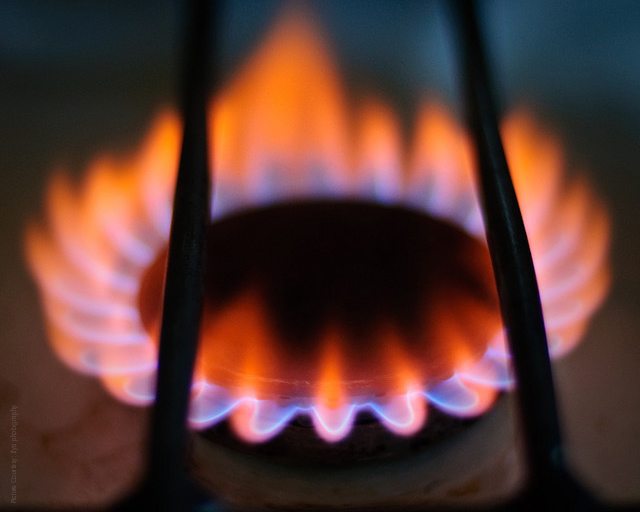 are highly flammable. A kitchen houses all sorts of cleaning chemicals – so do the storage areas in office buildings. If one goes to basements or garages, there’s motor oils and fuel aplenty. Anything – from overloaded of electrical circuits, chafed and old wiring, broken plugs or switches, and fuses of wrong rating, to sparks, defective electrical equipment and wiring, and artificial fabrics near flames – can be the cause of a deadly fire. Non-functional fire-extinguishers, locked exits, perceived non-importance of fire drills, closed valves, inadequate fire protection systems, the absence of or non-functional fire alarms – these have rendered us fools who learn only much after irreversible damage.

What are the different classes of fire?

We cannot, and must not, keep the technicalities aside. Technicalities contain the real, usable life lessons. Let’s understand, then, what the Classes of fire are and what fire extinguishers they need:

Class B fires are those that involve flammable or combustible liquids, flammable gases, greases and similar materials where extinguishment is most readily secured by excluding oxygen, inhibiting the release of combustible vapors or interrupting the combustion chain reaction. They require fire extinguishers that discharge foam, carbon dioxide or dry powder.

Class C fires involve gaseous substances under pressure where it’s necessary to dilute the burning gas at a very fast rate with an inert gas or powder. Fire extinguishers that discharge dry powder or carbon dioxide and Inert Gas Extinguishants can put out these fires. 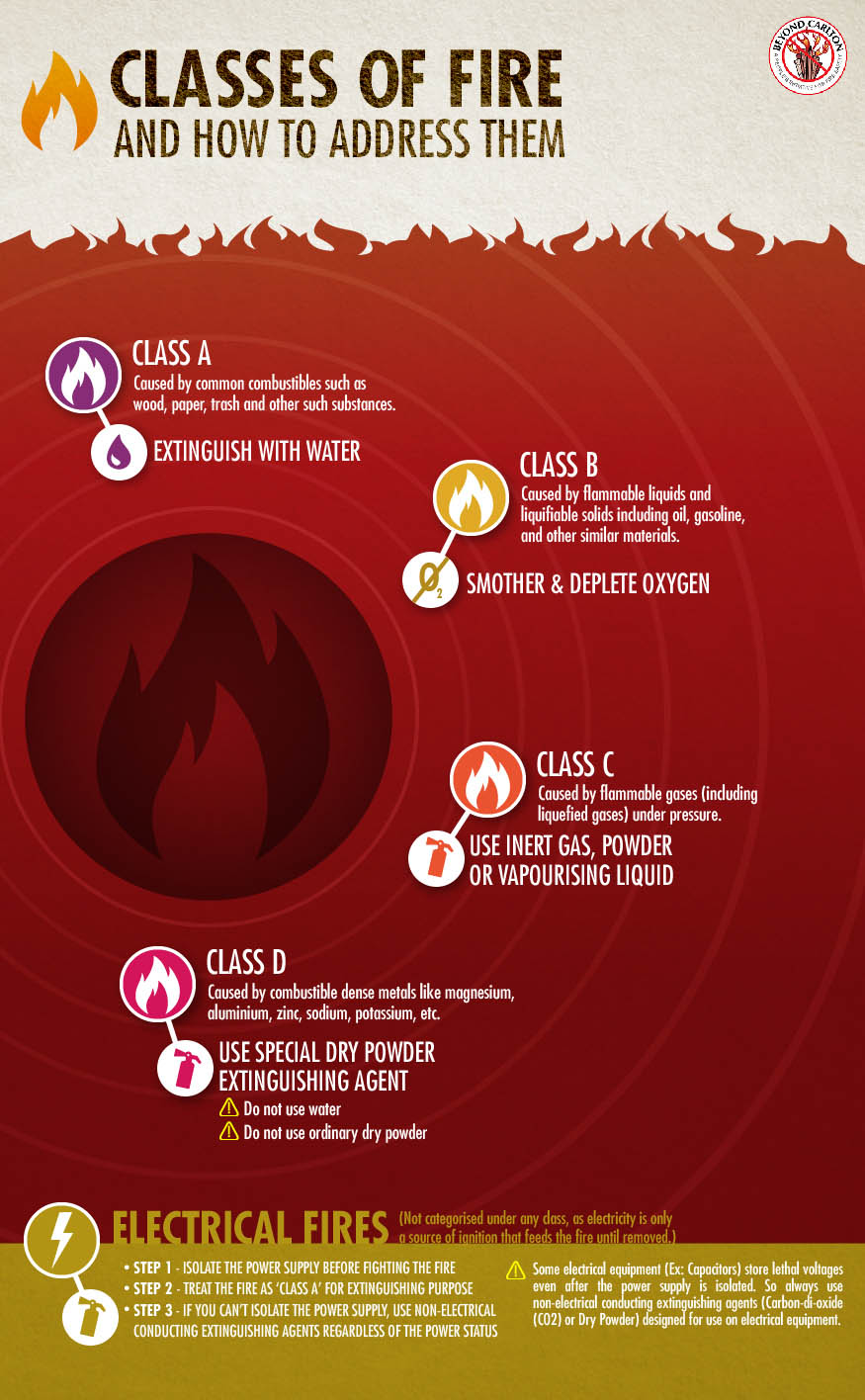 Educating yourself and those around you about the perils of ignorance and the laziness that comes with the burden of life can go a long way in harboring a healthy society that is alert, aware, informed, and progressing. Acknowledge the importance of prevention, and you might just save a life today. Like most things magnificent, fire is beautiful… but fire can kill.