It was the weekend. Like many, Sunny Verma only wanted to take his family out for some fun. Unsurprisingly, they decided to head to Orion Mall, the largest one in Bangalore.

He parked the car in the mall basement. Upon getting out of the car, he happened to notice something that struck him as strange. The six-sprinkler valve, an active fire protection measure, was closed, which meant that in the case of a fire emergency, no water would be there to put it out.

What he did next, possibly saved a huge mishap from happening at the Orion mall in Bangalore. 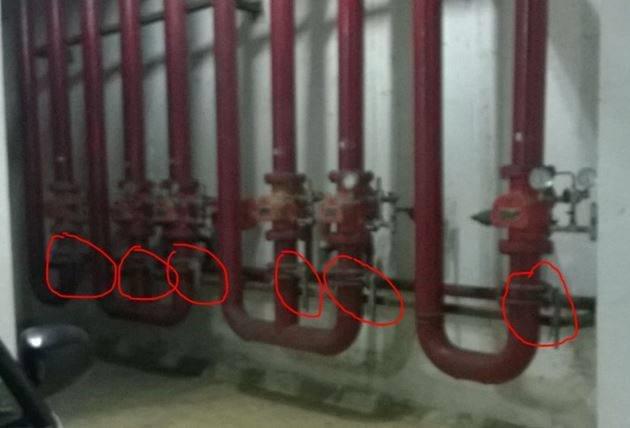 Unlike most of us who’d probably have ignored this, he thought of appraising the mall maintenance and management team. He persisted, and the Orion mall team acted upon it quickly. That got all the valves opened before he left the mall! His wife was mad at him for not paying attention to her but that changed to pride when she learned that her husband did good for the safety of fellow citizens. His act prevented a fire that could have grown beyond control and claimed invaluable lives and property.

It’s important that all valves feeding water to sprinklers and hydrants are always open. Kudos to Sunny for noticing that and persisting till the management reacted. We need such heroes and we need them now. Sunny is a real fire champion, and you too can become one. Notice fire safety violations or slacks. Create a safety culture. Save lives.

If you are a fire champion or know of one, write in!