Chirag Patel – A selfless hero of the Ahmedabad Fire -

Last week, a major fire broke out in the Shrey Hospital, Ahmedabad at 3 AM. 25-year old hospital attendant Chirag Patel showed exemplary courage and presence of mind in the time of distress and risked his life to save three elderly patients. The fire broke out on the fourth storey of the four-floor building. Risking his life and showing unflinching courage, Chirag Patel said that the fire was spotted by another attendant and when he reached the spot, he saw medical equipment near a patient’s bed on fire and that led to the patient’s hair catching fire. Chirag immediately came to rescue and doused the fire.

While other hospital attendants and doctors inside the blazing building were struggling to breathe, Chirag said he decided to stay inside the building and take elderly patients and others downstairs to keep them away from the smoke. Speaking to a news portal, Chirag said, “I was the only one left on the fourth floor, and I decided to save as many as possible. I first lifted an elderly woman patient, who could not walk, in my arms and took her downstairs.”

The fourth floor that caught fire had 11 patients at the time of the accident, according to Chirag.

The entire floor was engulfed in thick smoke, and it was difficult to breathe. Without worrying about his own life, Chirag returned to the spot and helped an elderly woman who was unable to walk. He rescued the patient downstairs to save her from the fire. As flames grew on the fourth floor, thick smoke covered the entire area, and it became difficult to walk in through the front door to save patients. Chirag, with his immense presence of mind, reached the fourth floor by climbing on water plumbing point outside and tried rescuing patients through the window, but he was unable to break them. 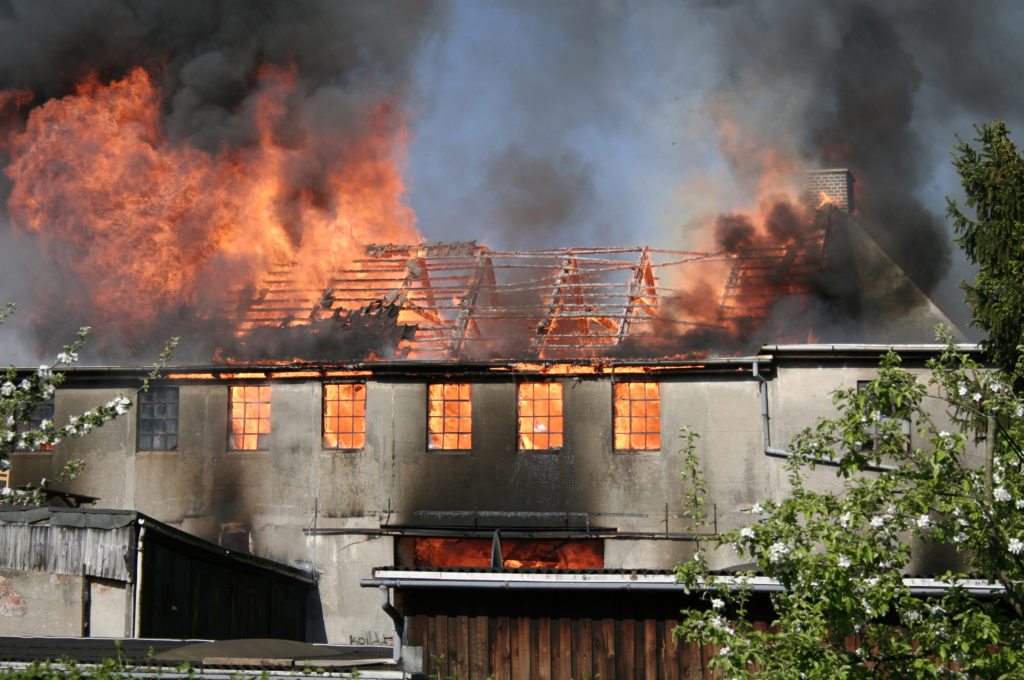 After the incident, Chirag Patel said that he’s glad that he could save the lives of three patients and for him, a patient’s life holds more importance than his. His grit to save lives in a critical situation and calmness and composure helped in saving the lives of three people who could have otherwise succumbed to the accident.

Police have recorded the statement of Chirag, and as soon as the news broke out on social media, netizens started demanding a reward for the courage and bravery shown by Chirag under challenging times. The fire in Shrey Hospital took lives of 8 patients, including five male and three female. However, brave hospital attendant Chirag Patel’s timely and selfless actions saved the lives of three patients, and the nation salutes such heroes.

Chirag is our fire champion!