In the month of September 2021, a mother and daughter were killed due to a fire breaking out in an apartment near Bannerghatta Road, Bangalore. During this time, whether in television, newspapers or discussion with friends and colleagues, there was a sudden interest and surge of questions on who can be held accountable for fire accidents in high rise buildings. More often than not, people concluded that fire accidents occur due to the negligence of builders. The builders might either construct buildings in violation of a sanctioned plan or resort to corruption and procure occupancy certificate without complying with applicable laws. However, what about the residents and owners of apartments in these buildings?  Are residents merely victims or do residents also have responsibilities under the law as well? If yes, then, where does the builder’s responsibility end and residents’ responsibility begin?

On 07.07.2011, pursuant to the orders passed by the Hon’ble High Court of Karnataka in a writ petition filed by the Beyond Carlton Trust, the Government of Karnataka issued a notification specifying the measures to be followed by builders, owners and residents to prevent fire hazards in High Rise Buildings i.e., buildings measuring 15mts and above in height. One such measure notified, which we are all aware of, is the requirement to receive Fire Safety Certificate, which we generally refer to as the NOC from the Fire Department before the BBMP can issue an occupancy certificate. The builder usually takes on this responsibility. But, what happens once an OC is procured, by which time, the builder would have exited the project? Interestingly, the notification goes beyond ensuring fire safety after occupancy as well. 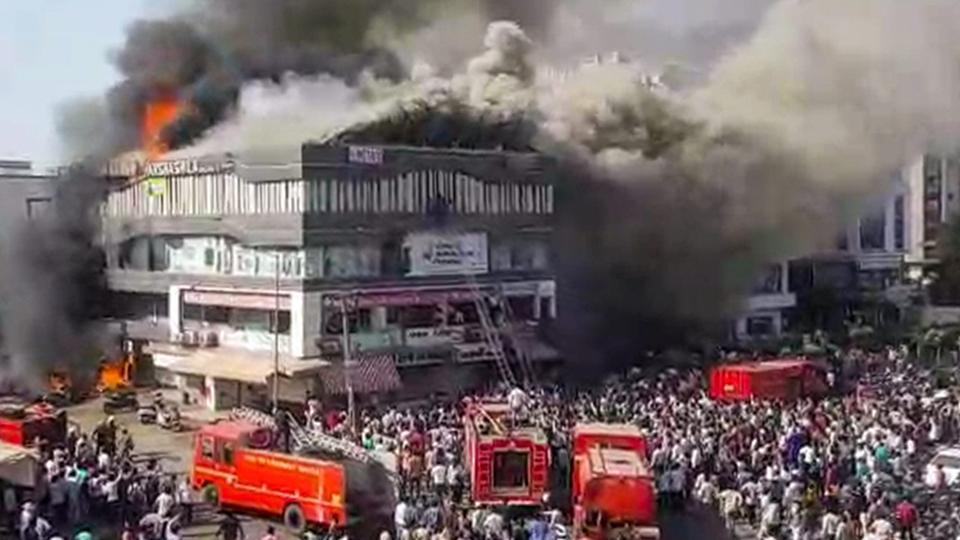 Under the notification, to ensure regular compliance with fire safety laws, there are three main obligations that have been imposed on residents and resident welfare associations which come into play once the residents start occupying the apartments. Firstly, the Fire Safety Certificate issued by the Fire Department must be renewed once in two years with the BBMP. Secondly, residents must ensure that biennial checking is conducted by a Fire Officer along with a representative of the Resident Welfare Association. At this juncture, a report will be formulated by the Fire Department explaining the compliances and lapses, if any. Thirdly, once in two years, an affidavit explaining the working condition of the fire safety system along with the report of the Fire Officer must be furnished by the Resident Welfare Association to the Fire Department and the BBMP. Surprise checking could also be conducted by inspecting officer nominated by the Fire Department once in two years to ascertain the same. It is to be noted that, the obligation to renew the certificate, conduct biennial checking and submit an affidavit of compliance has been conferred on the Residents and the Resident Welfare Association as well. Failure to comply could result in consequences under the law.

If the lapses notified in the report are either not rectified or if rectified, are not informed to the officer of the fire department within 3 months of such notice, not only will BESCOM disconnect electricity connections to the building but, the building itself will be sealed to prevent a fire hazard. BBMP will also have to suspend the Occupancy Certificate issued. Ingress and egress to the building, including to the residents will be allowed only after the lapses notified in the report are rectified. Furthermore, the Occupancy Certificate will have to be procured afresh from BBMP only after producing the certificate of compliance issued by the Fire Officer. Failure to comply with the notifications can result in Fire Department launching criminal prosecution under the provisions of the applicable laws.

Whenever people come across gruesome accidents, whether it be the fire accident at Carlton Towers or the apartment fire near Bannerghatta, Bangalore they tend to assume that they will never be at the receiving end. However, residents and owners can no longer avoid accountability for fire hazards that may or may not occur due to their neglect and ignorance by merely blaming the builder. As a result of this notification dated 07.07.2011 being issued, even if you as a resident may avoid fire hazards, accountability under law cannot be escaped. 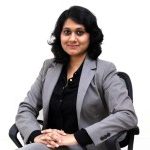 Apabharna is a member of the Executive Council at Beyond Carlton. She is an Associate Partner at Factum Law, Bengaluru. As an advocate, she represents her clients including multinational companies, individuals and start-ups in various courts of law, tribunals and alternative dispute resolution forums on issues ranging from company law, real estate law and intellectual property rights.