Hospital fires in India - Are We Ready To Handle This?

Recently, a fire broke out in a Covid-19 hospital in Ahmedabad, Gujarat claiming the lives of 8 Coronavirus patients. This isn’t a solitary incident of hospital fires in India claiming lives that could have been prevented had the proper norms been observed by hospitals.

There has been a clear lack of norms and safety measures when it is to do with preventing fires in hospitals. According to the norms, all the buildings in India are expected to follow the National Building Code of India established by Bureau of Indian Standards. 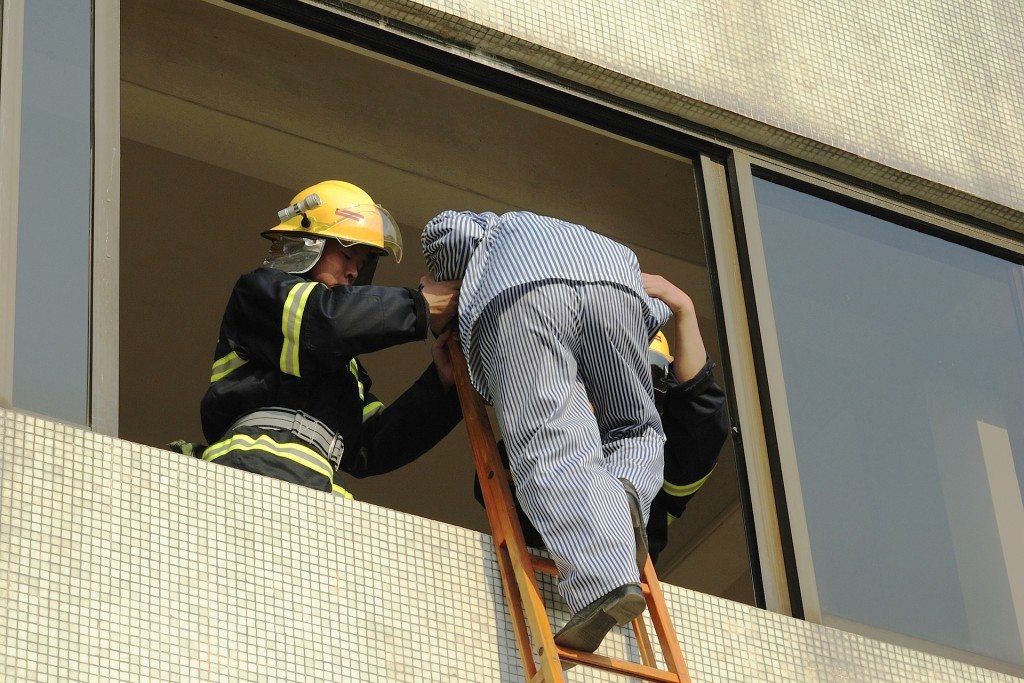 A set of safety guidelines was published by the National Disaster Management Authority for hospitals in February 2016 and yet we see the incidents of hospital fires on a daily basis. It has been observed that one of the major reasons behind hospital fires in India is an electric short circuit and improper storage of highly inflammable medical supplies. Also, in most of the major hospital fires in India, it was found that hospitals did not have safety measures like fire exits, no fire compliance certificate from relevant authorities and more. This indicated that these were, in a way, man-made accidents and could have been prevented.

Why do we still have fire mishaps in hospitals?

Most hospitals in India lack basic fire extinguishing equipment like sprinklers and fire extinguishers are often old and in unusable condition. Even the roads inside big hospitals, which should be 6 metres wide according to the NDMA guidelines, are blocked with parked vehicles. If a fire breaks out, the fire tenders cannot even enter. What makes hospital fires worse is the fact that in the event of a fire, most of the victims are immune-compromised, on life support or unable to move on their own.

The responsibility of safeguarding hospitals and deploying fire safety measures and ensuring that the equipment like fire extinguishers, sprinkler, hose pipes, etc is upon hospitals as well as building contractors. The onus also lies on the government bodies to make the process of NOC and other necessary compliance easier.

Hospital fires in India are a serious issue that is often neglected. It requires collective efforts from authorities, hospitals, contractors and architects to ensure that fire safety measures are deployed to contain the fire, as swiftly as possible. Hurdles like making sure that highly inflammable hospital supplies are stored in an appropriate manner. Hospital staff must receive specialized training to fight incidents of fire.

We urge all concerned to address this with the seriousness it requires.